You are here: Home1 / PRODUCTS AND SERVICES2 / FUCINE DIVISION
Menu

A LIVING STORY. MORE THAN 130 YEARS’ EXPERIENCE AND CONTINUOUS GROWTH

INDUSTRY, ENERGY, INFRASTRUCTURES HAVE A SOUL OF STEEL, FORGED IN THE FIRE OF OUR MILLS TOGETHER WITH OUR PEOPLE’S PASSION, EXPERTISE AND INNOVATIVE SKILLS. A FORCE TO TRUST TO IMAGINE THE FUTURE

Our birth certificate dates back to 1884: the Terni plant was created to answer the demand for steel linked to the second industrial revolution, to the birth of heavy industry in Italy and to its Navy. Since then, growth has been continuous thanks also to being placed in a geographically strategic area that would later become a key factor for developing an integrated and diversified structure. In 1990 Terni becomes Società delle Fucine and in 1994 it was acquired by Krupp (which later became ThyssenKrupp in 1999). Società delle Fucine embodies a history of more than 130 years’ experience and is among the few global steel producers that can boast a wide range of medium and heavy forgings, advanced production techniques and modern plants. Our plants forge the future, thanks to the support of a Materials Development Centre which integrally serves the entire Acciai Speciali Terni Group. 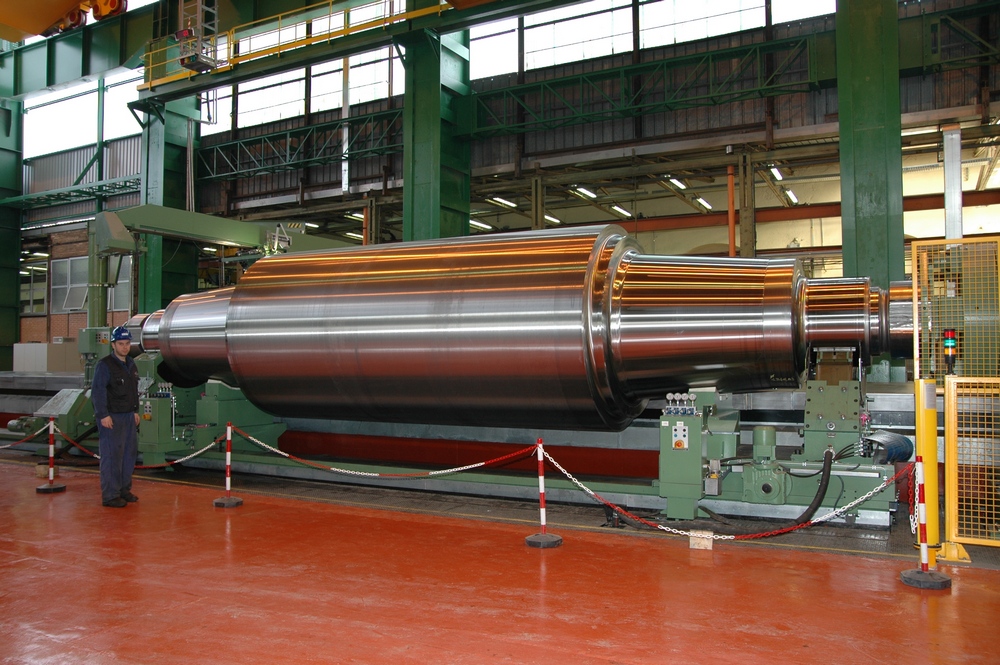 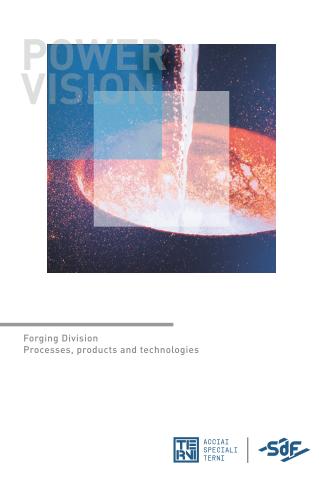 We use cookies on our website to give you the most relevant experience by remembering your preferences and repeat visits. By clicking “Accetta tutti”, you consent to the use of ALL the cookies. However, you may visit "Cookie Settings" to provide a controlled consent.
Cookie SettingsAccetta tuttiRifiuta tuttiPrivacy Policy
Rivedi consenso - Manage consent

This website uses cookies to improve your experience while you navigate through the website. Out of these, the cookies that are categorized as necessary are stored on your browser as they are essential for the working of basic functionalities of the website. We also use third-party cookies that help us analyze and understand how you use this website. These cookies will be stored in your browser only with your consent. You also have the option to opt-out of these cookies. But opting out of some of these cookies may affect your browsing experience.
SAVE & ACCEPT